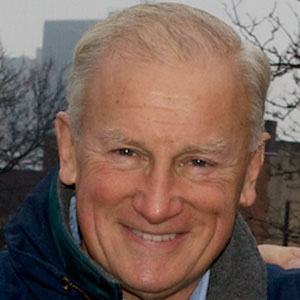 American Democratic politician who served as Mayor of Toledo, Ohio from 1994 to 2002. After his time as mayor had ended, he hosted a Toledo television program called Carty & Company.

He attended Denison University in Ohio and later taught on the high school and university levels.

Although his tenure as mayor resulted in much economic growth in Toledo, it was also marked by a number of controversies, many involving confrontations stemming from his legendary temper.

He had three children with his wife Amy.

He was featured on an episode of The Daily Show on Comedy Central when Craig Kilborn was guest-hosting.

Carty Finkbeiner Is A Member Of