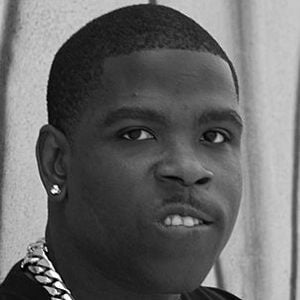 Brooklyn rapper known as Casanova who became popular for producing catchy street bangers such as his debut single "Don't Run." He is also known for his song "It Go Down When You Trappin," featuring Big BZ and Preston Waters.

He originally started releasing music on YouTube as early as 2013.

He released his first studio album Behind These Scars in 2019.

He was born Caswell Senior and is of Panamanian and Jamaican descent.

He featured Chris Brown and Fabolous on his 2017 single "Left, Right."

Casanova Is A Member Of