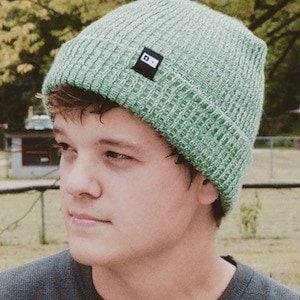 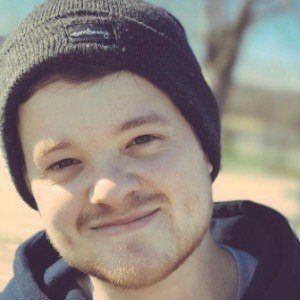 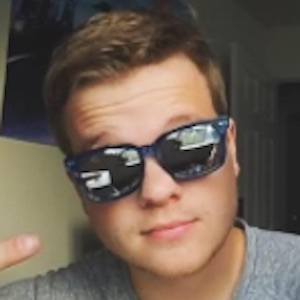 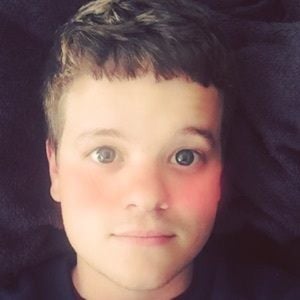 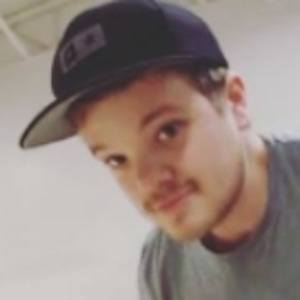 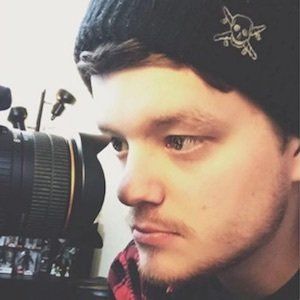 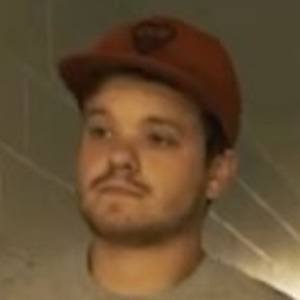 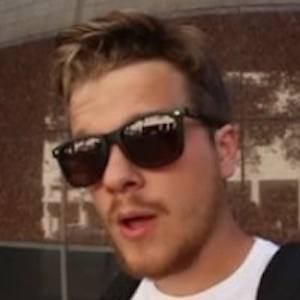 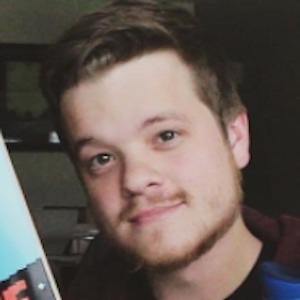 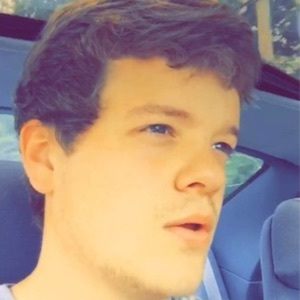 YouTuber best known for his skateboarding videos, often popular for posting reviews of equipment and performing tricks on camera.

He got his first skateboard in fifth grade and then, after a gifted skateboard from his neighbor, he began skating regularly.

One of his most popular videos is "Skateboarding Trick VS Scooter Kids" posted in March 2015.

He is from Ohio and has featured photos of his family frequently on Instagram.

He is friends with fellow skateboarding YouTuber Andy Schrock .

Casey Bechler Is A Member Of