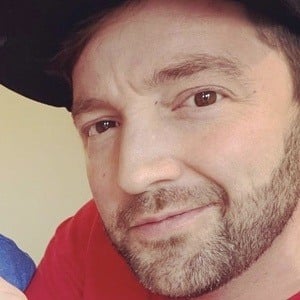 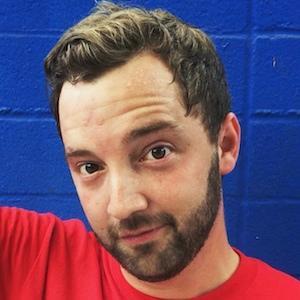 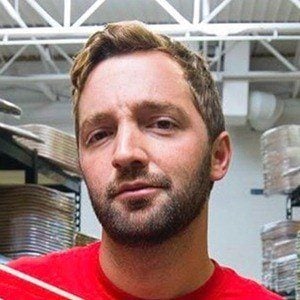 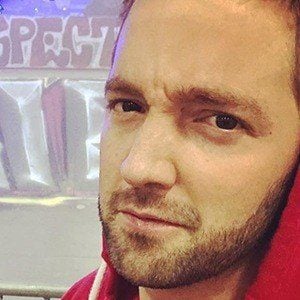 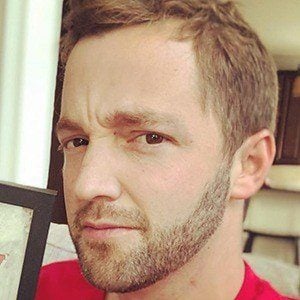 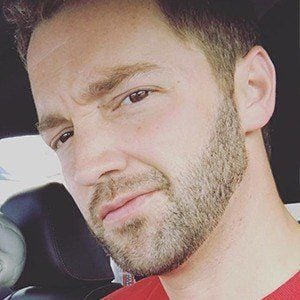 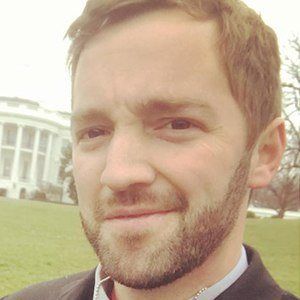 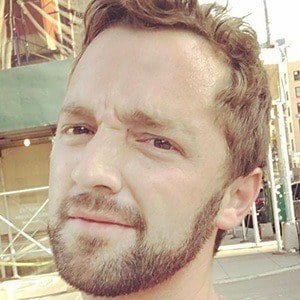 Video content creator who publishes videos focused on skateboarding, comedy, and his personal life to his self-titled YouTube channel. He is also a published author and the owner and operator of several skateboarding companies. He has been a member of the web group TurboToyTime.

He produced independent skate videos, skateboarded for some smaller sponsorships, and was unable to publish books he had written.

He surpassed 1 million YouTube subscribers in July 2016. He owns and operates ReVive Skateboards and FORCE Skateboard Wheels. On November 10th, he posted a video of himself doing a 720 double kick flip.

He was born in Cincinnati, Ohio at Christ Hospital. His video "How To Play With Your Toddler 101: PlayGround!" with his son Ryden has earned over 60 million views.

Andrew Schrock Is A Member Of