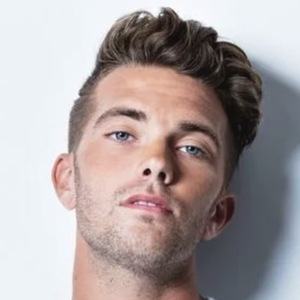 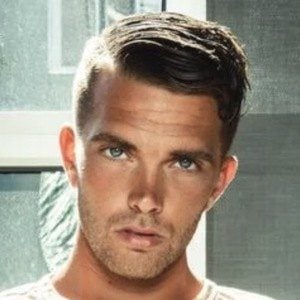 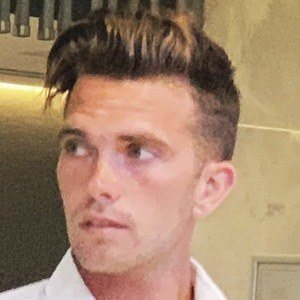 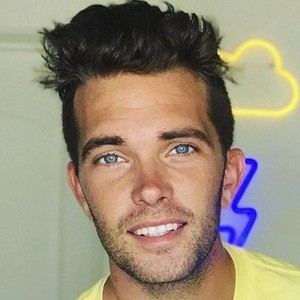 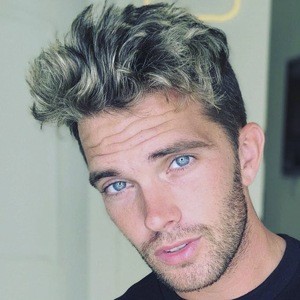 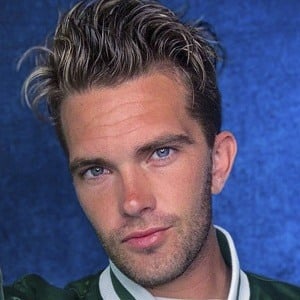 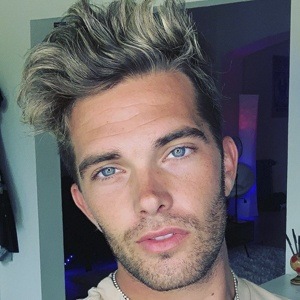 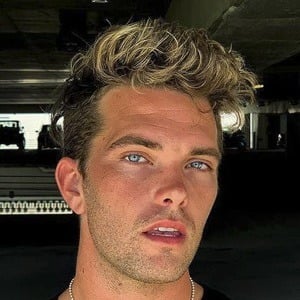 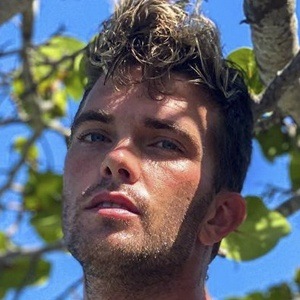 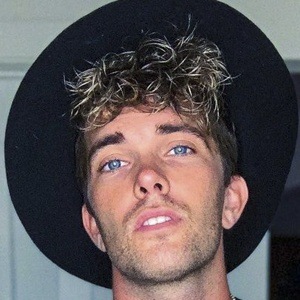 TikTok creator who posts both comedy and travel videos to his caseyoverby account, which has amassed over 1.1 million fans. He previously gained fame on the app Vine, earning over 130,000 followers to his LVNCHBOX account before Vine was shut down.

He was born and raised in Mobile, Alabama.

He was raised mostly by his mother after his father passed away. He has an older brother.

He and Jack Dail both earned a web following through a strong Vine presence.

Casey Lee Overby Is A Member Of