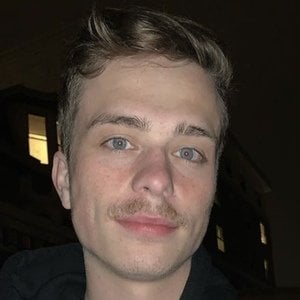 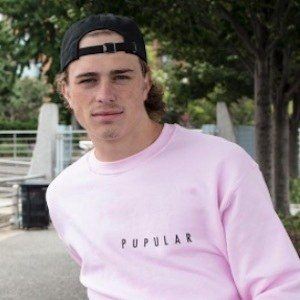 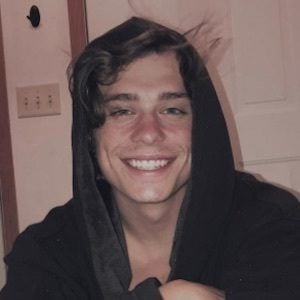 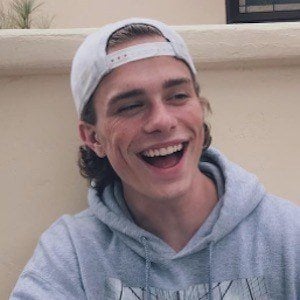 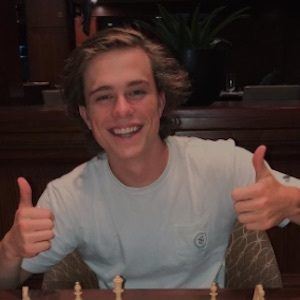 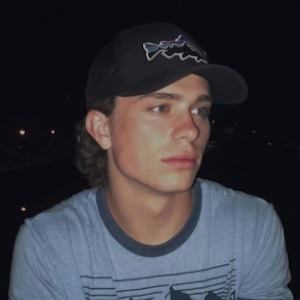 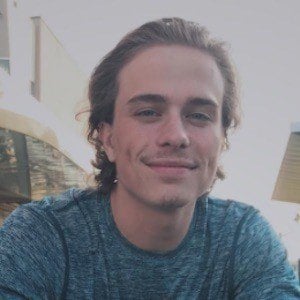 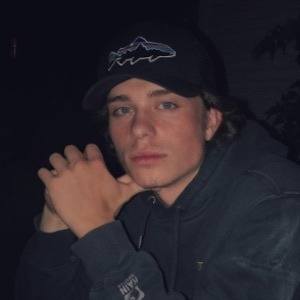 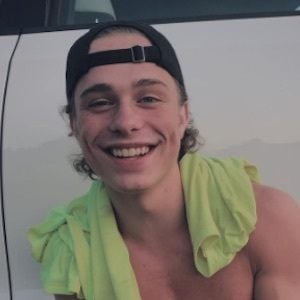 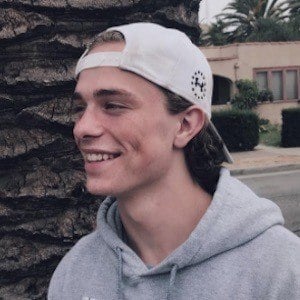 Social media star who first became known for his Vine channel, where he earned more than 1 million followers. He then went on to grow a substantial following on Instagram with over 650,000 fans. Though popular on Instagram, his account, as of November 2021, had no posts on it.

He was selected to be a part of the Dream Big Tour in 2014. His vines featured comedy scenes involving funny misunderstandings.

He was born in Sterling, Illinois and later moved to a small town in Wisconsin. He has an older brother named Mason.

Jack Dail Is A Member Of