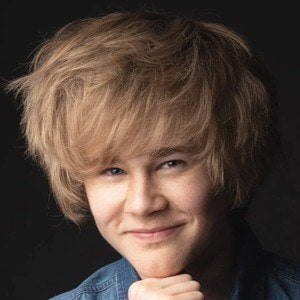 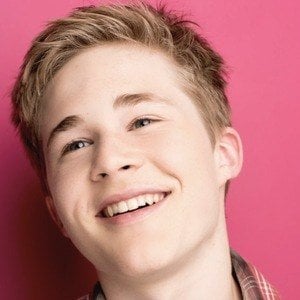 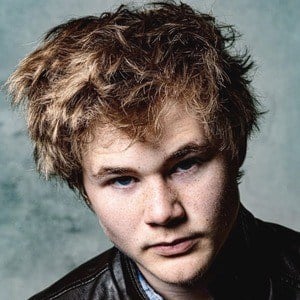 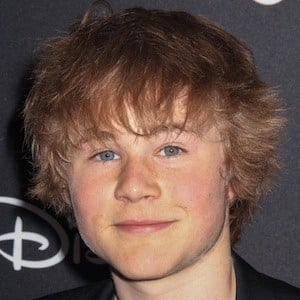 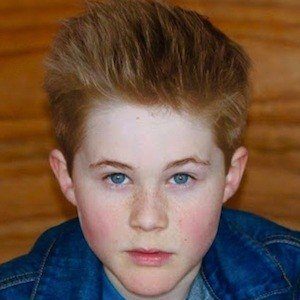 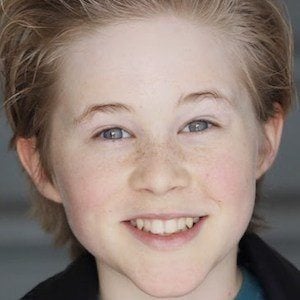 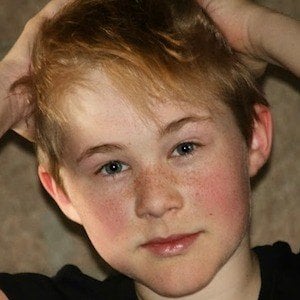 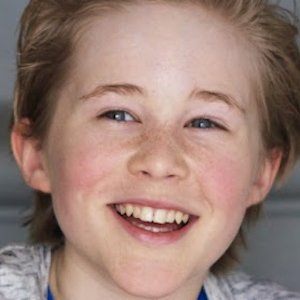 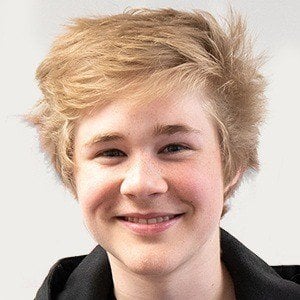 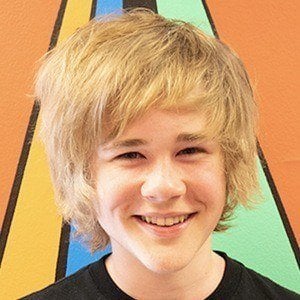 Most well known for his breakthrough role as Ricky Harper on the hit Nickelodeon series Nicky, Ricky, Dicky & Dawn. He later went on to star in the film Escape from Mr. Lemoncello's Library in 2017. He was nominated for a Kids Choice Award in 2016 and 2017.

He was three years old when he began his acting career, landing his first gig on Frank TV in a comedy skit called Santa.

He has been in numerous commercials and has appeared on ABC's The Goldbergs.

He is a native of Los Angeles, California. He has an older sister named Sabrina who has appeared in his YouTube videos. He visited the Famous Birthdays office alongside his mother in 2017.

He was featured in a Demi Moore Lifetime television movie called Five.