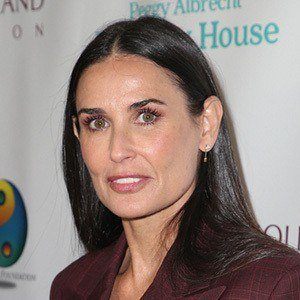 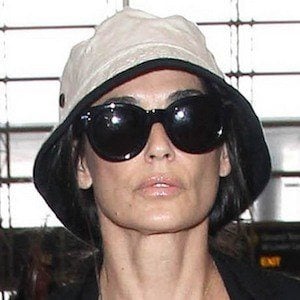 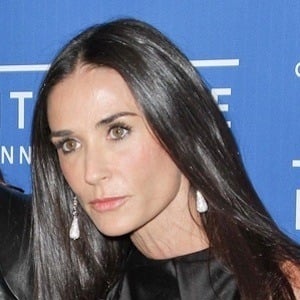 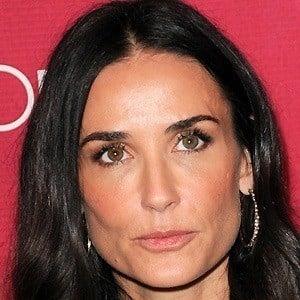 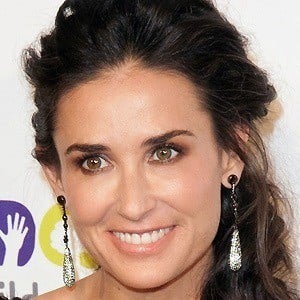 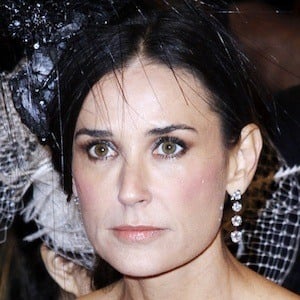 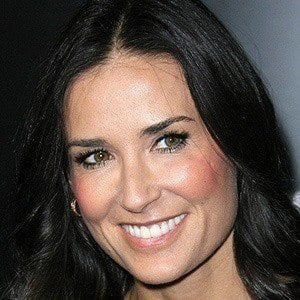 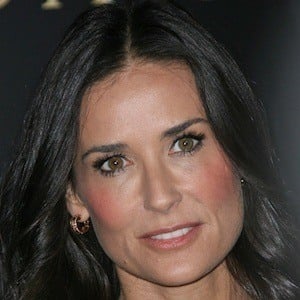 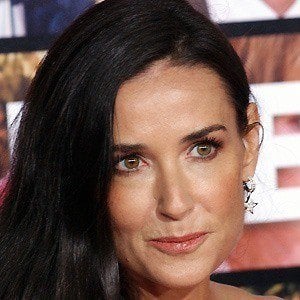 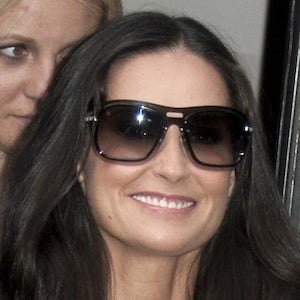 Actress whose starring role in Ghost earned her a Golden Globe nomination. She later starred in Striptease, Disclosure, G.I. Jane, The Juror, The Scarlet Letter, and Indecent Proposal.

She appeared in the music video "It's Not a Rumor" and co-wrote three songs with Freddy Moore before launching her acting career.

She became the highest paid actress in film history when she received $12.5 million to star in Striptease in 1996.

She married Ashton Kutcher in September of 2005, and the couple split in 2011. Before Kutcher, she was married to Bruce Willis from 1987 to 2000 and the couple had three daughters together: Scout, Tallulah and Rumer.

She stars opposite Robert Redford in the 1993 drama Indecent Proposal.

The Hunchback of Notre-Dame
LOL
Now and Then
More