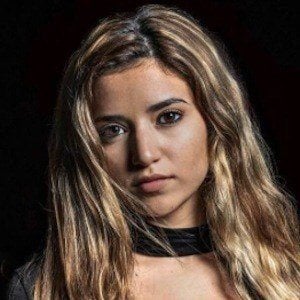 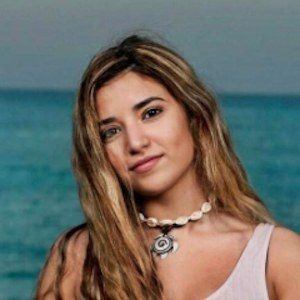 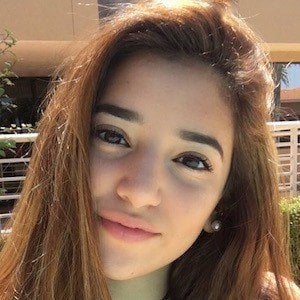 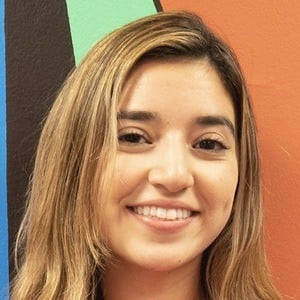 Social media influencer who has earned over 320,000 followers on Instagram by posting a variety of pictures from her day-to-day life, often featuring different fashion looks. She has posted multiple photos wearing Florida State University clothing.

She grew up in South Florida.

She first found a web following on TikTok by posting lip sync videos to the platform. She earned over 1.2 million fans on the app.

She is the sister of fellow web personality Mario Selman. She also has a sister named Nacha Morel.

Her brother has collaborated on videos with such web stars as Weston Koury and Loren Beech.