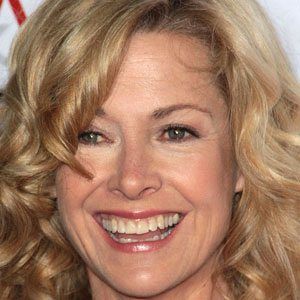 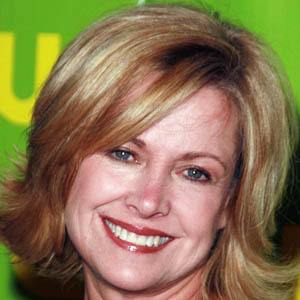 Prior to attending Saint Mary's College, she won an acting fellowship to Cornell University.

She received a Saturn Award nomination for her work on Star Trek IV: The Voyage Home as the Best Supporting Actress.

She married Kevin Yagher, a popular special effects makeup artist best know for the design of the Chucky doll. She and Kevin had a daughter named Catie.

She appeared in the 1985 film Fever Pitch, starring Ryan O'Neal.

Catherine Hicks Is A Member Of