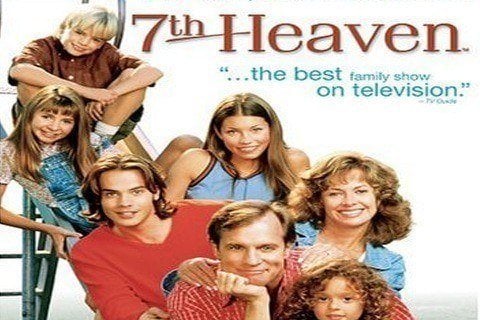 A minister and his wife teach their seven children important life lessons as they grow up. The show ran for 11 seasons and aired a total of 243 episodes.

The show was nominated for its only Emmy Award in 1997 for Outstanding Art Direction for a Series. The show won five Teen Choice Awards during its run.