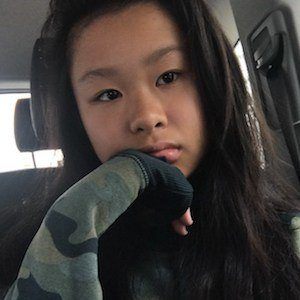 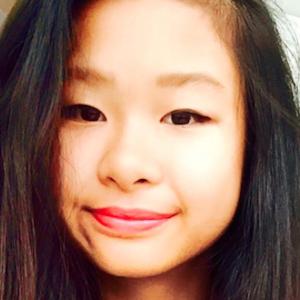 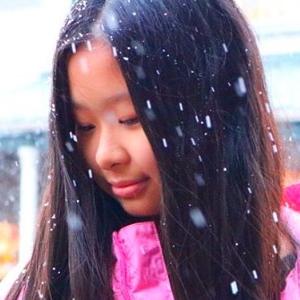 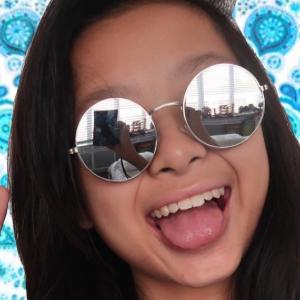 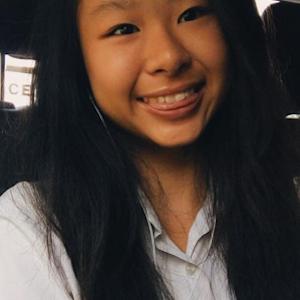 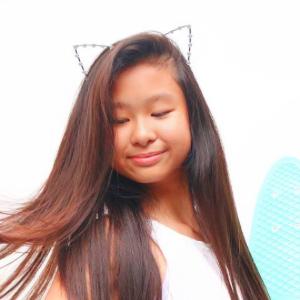 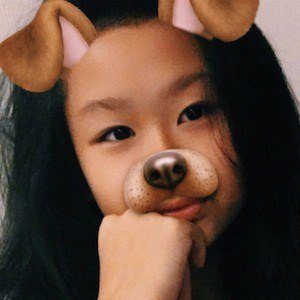 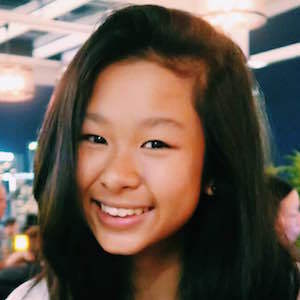 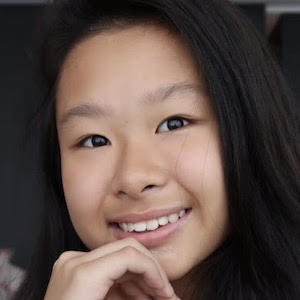 Beauty and lifestyle vlogger best known for her channel LifeAsCat, where she has gained more than 20,000 subscribers by posting hauls, DIYs, tags, and tutorials, amongst numerous others.

She originally began her vlogging career on her first self-titled channel in May of 2015.

Some of her most popular YouTube videos include "School Morning Routine 2016!!" and "SCHOOL NIGHT ROUTINE 2016."

Her mother's name is Celest and her father's name is Andy. She has four sisters and one brother. Her cousin, Dorothy, appeared in the "Bean Boozled Challenge" on her original self-titled vlogging channel.

Both she and Nicole Choo are beauty and lifestyle vloggers from Singapore.

Cathrina Koay Is A Member Of