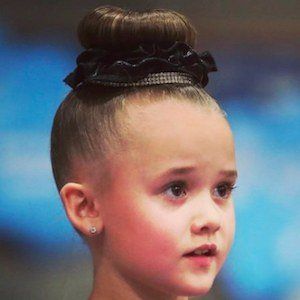 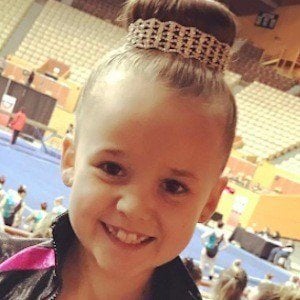 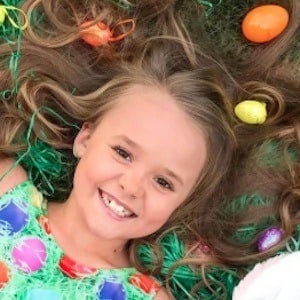 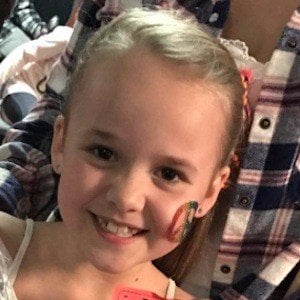 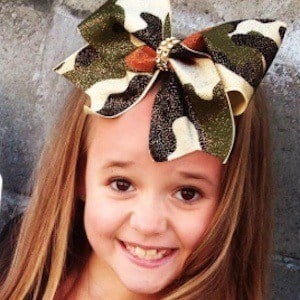 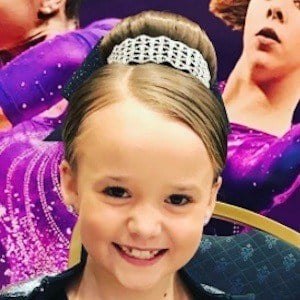 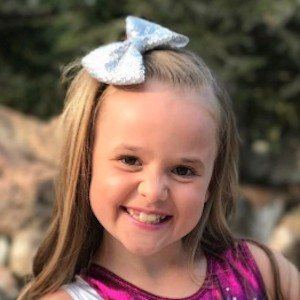 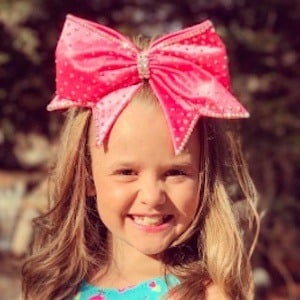 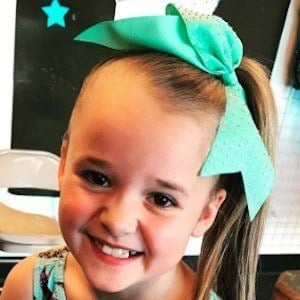 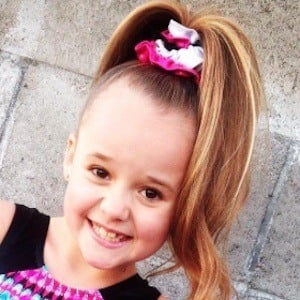 Initially famous for her appearances on the popular reality television program Toddlers & Tiaras, she continued to build her fan base online.

Her first YouTube video, posted in November of 2013, shows her performing a gymnastics routine at the age of three.

In 2012, she won the Miss Ultimate May Miss Little Rainbow pageant.

Her mother, Christina, managed her social media accounts and worked as a gymnastics coach. On many of her accounts, Chanelle is pictured with an older brother and an older sister.

Her Instagram account features images of her with her close friend and fellow Toddlers & Tiaras personality Bailey Shea.

Chanelle Standifer Is A Member Of