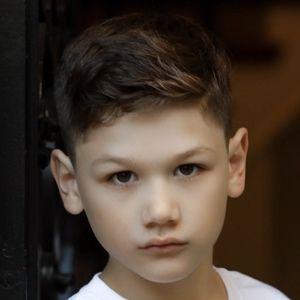 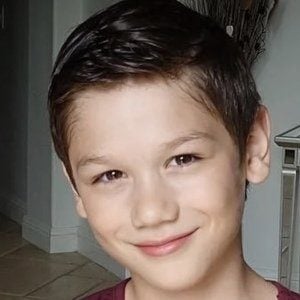 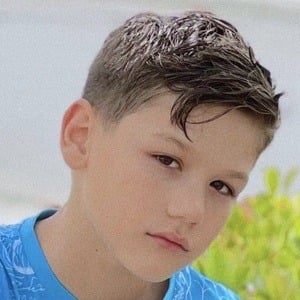 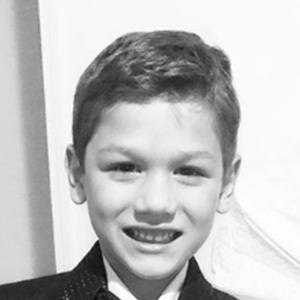 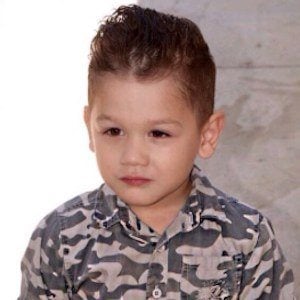 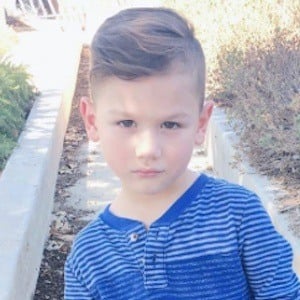 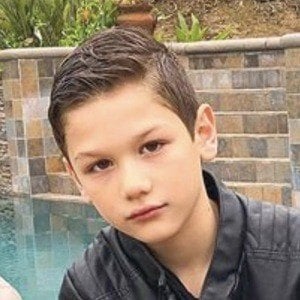 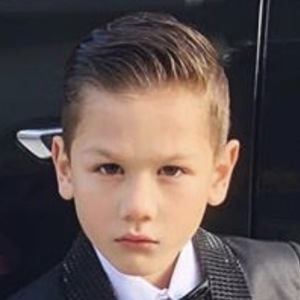 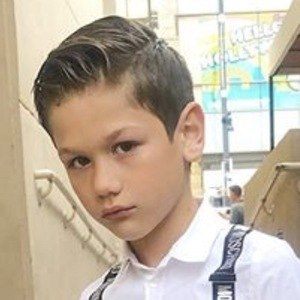 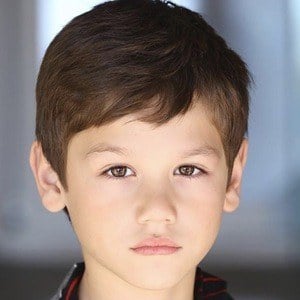 A first photo was published to his account in September of 2015 when he was 3 years old.

He has been featured on the TikTok account of his internet-famous sister Txunamy.

Diezel Ortiz Is A Member Of