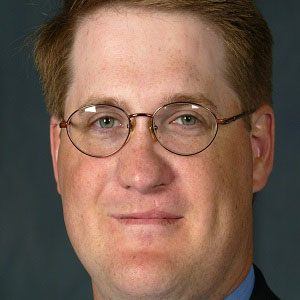 Born in Columbia, South Carolina, he received a business degree from Wofford College.

He underwent nearly thirty surgeries in the first twenty years of his life to correct a congenital cleft palate and lip.

In the early 1980s, his father, Charles R. Jeter, was appointed by Ronald Reagan to oversee the activities of the United States Environmental Protection Agency.

He and Art Pope both served in the North Carolina House of Representatives.

Charles Jeter Is A Member Of