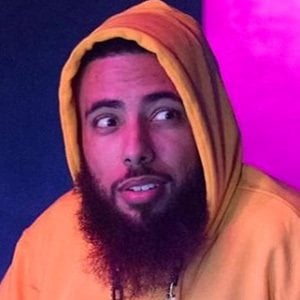 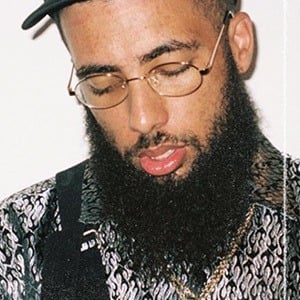 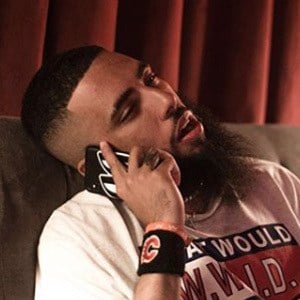 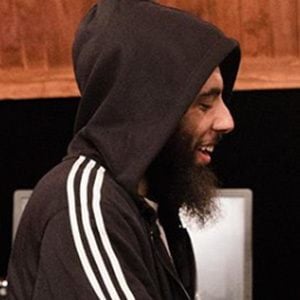 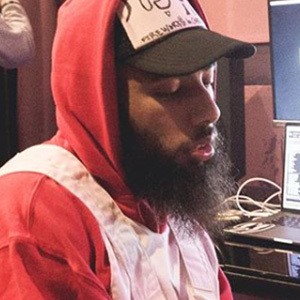 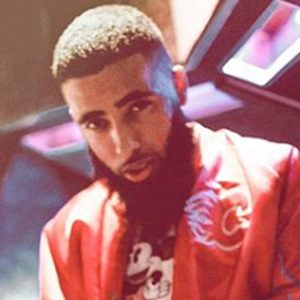 American music producer whose profile was raised considerably when his work was featured prominently on Kanye West's 2016 album The Life of Pablo. He has also earned production credits on music by artists ranging from Madonna to Lil Uzi Vert.

He grew up playing drums in his local church. He played in the marching band at Clark Atlanta University.

He was a producer on the Travis Scott track "Piss On Your Grave."

Charlie Heat Is A Member Of