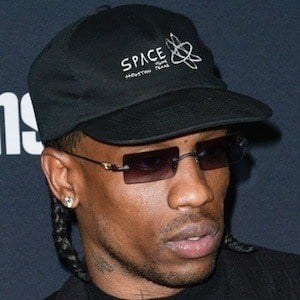 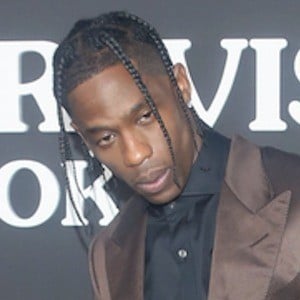 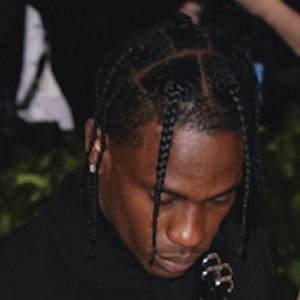 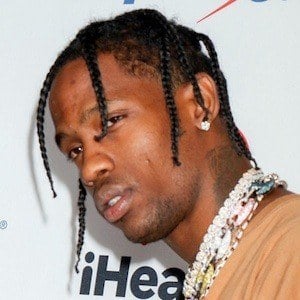 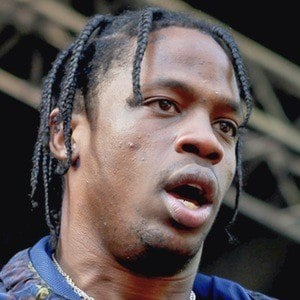 American rapper who has been signed to Epic Records and Kanye West's GOOD music production, Very G.O.O.D. Beats. He released his debut EP titled Owl Pharaoh in May 2013.

He went to Elkins High School before going to the University of Texas at San Antonio and later dropped out to start a music career. He signed his first major label with Epic Records in 2012.

He was born Jacques Berman Webster II and raised by his grandmother. In April 2017, he began dating Kylie Jenner. They had a daughter named Stormi in February 2018, then went on to separate in October 2019. He has a sister named Jordan Webster and a brother named Joshua. In August 2021 it was announced that Jenner and Scott were expecting their second child together.

Travis Scott Is A Member Of