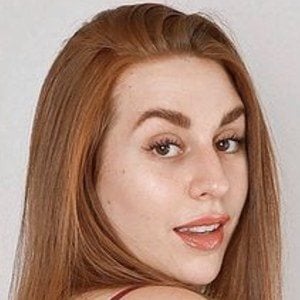 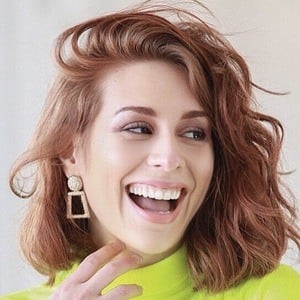 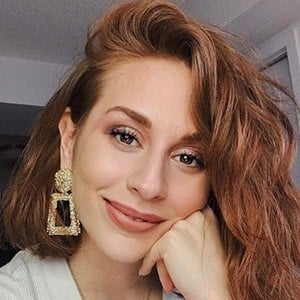 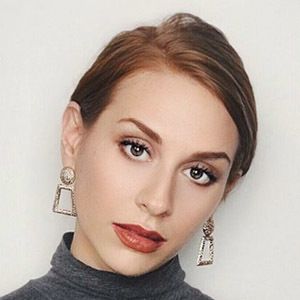 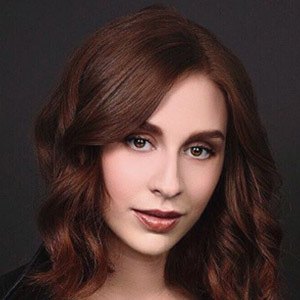 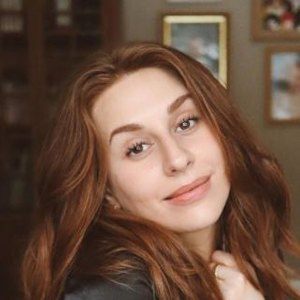 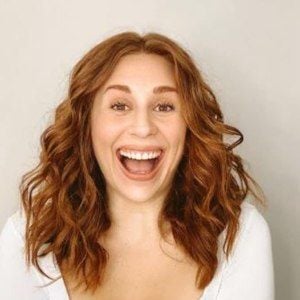 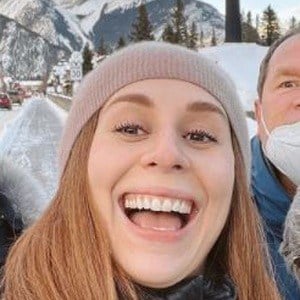 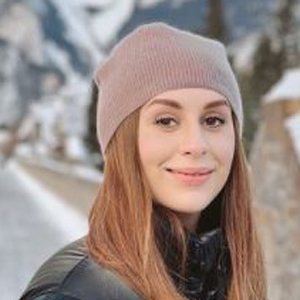 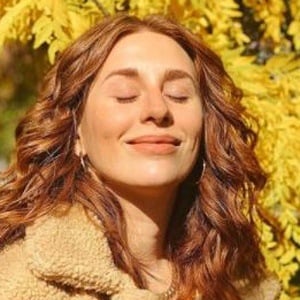 YouTuber and actress known for being a host of the popular YouTube channel Inform Overload. Also a photographer, her work has been published in prestigious publications like The New York Times and DJ Mag.

She performed in various musical theatre productions growing up. She was a theatre student at the University of Victoria, British Columbia and the New York Film Academy.

Her song with Floyd, "Another Planet's Air", premiered at the 2011 Shambhala Music Festival.

Charlotte Dobre Is A Member Of