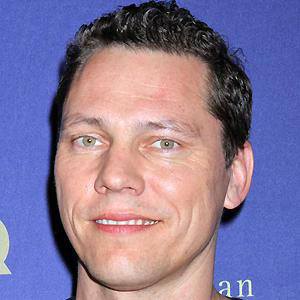 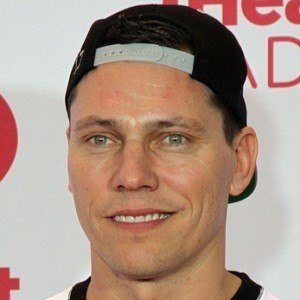 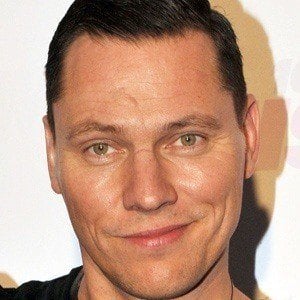 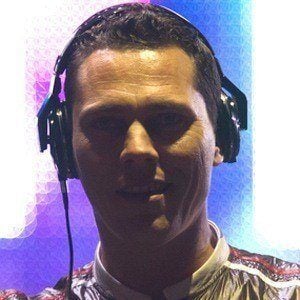 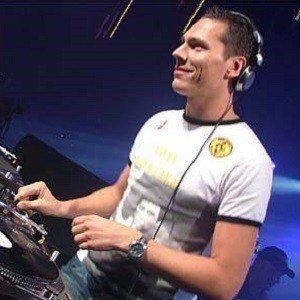 Born Tijs Michael Verwest, this Dutch House DJ and producer released the #1 album Elements of Life in 2007. He was nominated for a Grammy in 2008 for Best Electronic/Dance album.

He began to establish himself as a DJ while playing for a local club called The Spock.

A noted humanitarian, he was involved in raising funds for 2004 Indian Ocean earthquake and tsunami relief.

BT wrote and performed on Elements of Life.

Tiësto Is A Member Of