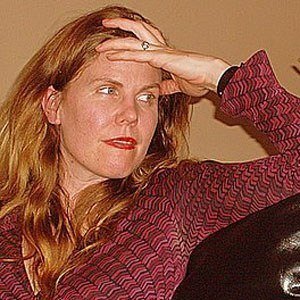 An American novelist and non-fiction author, she is most famous for Dharma Girl, a memoir about her childhood on a hippie commune. She is also known for her Gretchen series of novels, published between 2007 and 2013.

She studied journalism at the University of Iowa and subsequently worked as the creative director at a public relations firm in Portland, Oregon.

She grew up on a hippie commune near Iowa City.

She and her husband, Marc Mohan, raised a daughter named Eliza.

She and Mary Karr are both New York Times bestselling authors.

Chelsea Snow Cain Is A Member Of