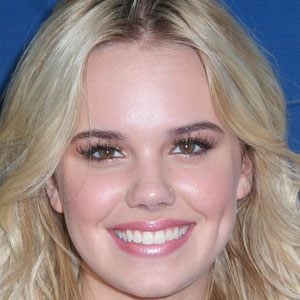 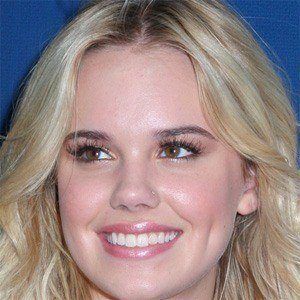 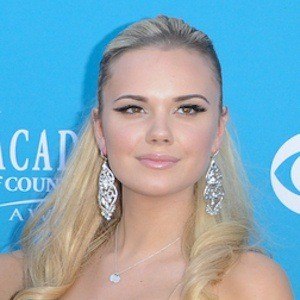 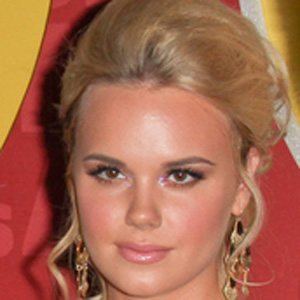 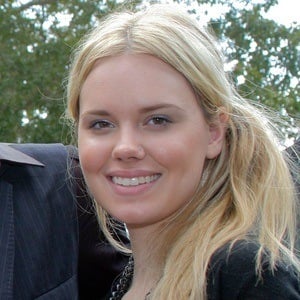 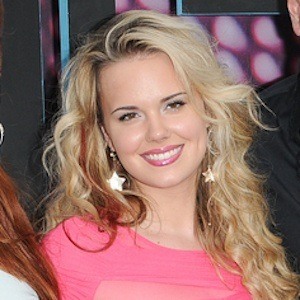 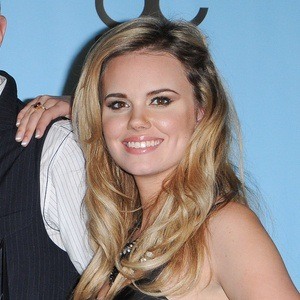 Former musician who was the first winner of America's Most Talented Kid in 2003. Her first album, The Day Has Come, was released in 2006. From 2008 to 2011, she was a member of country band Gloriana.

She got her break on America's Most Talented Kids when she was twelve. She was also featured on her own MTV reality show.

She has been a member of the country group Gloriana as well.

Both of her parents are personal trainers. She has a sister named Brittany. She is expecting her first child, a daughter, in August 2017.

Miley Cyrus has covered her songs.

Cheyenne Kimball Is A Member Of