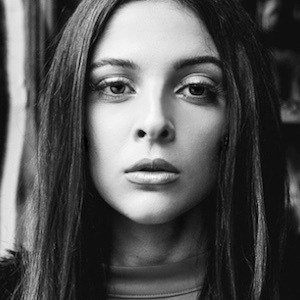 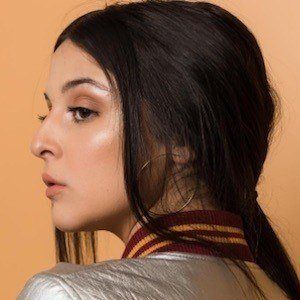 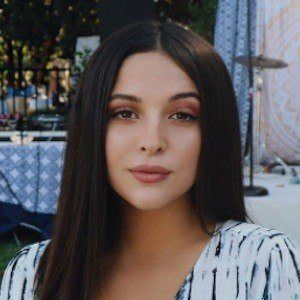 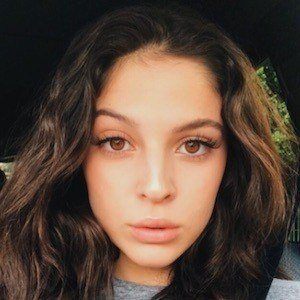 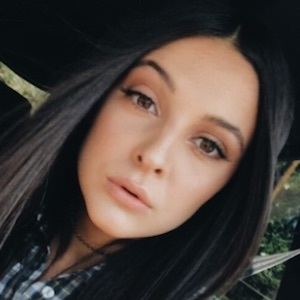 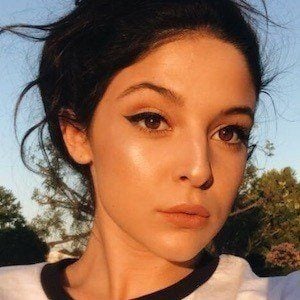 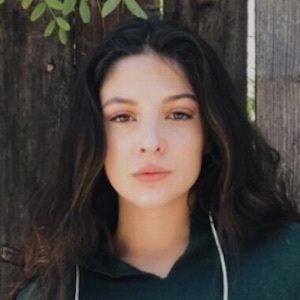 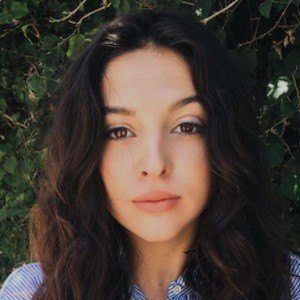 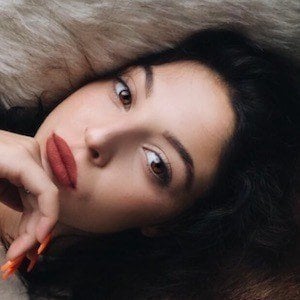 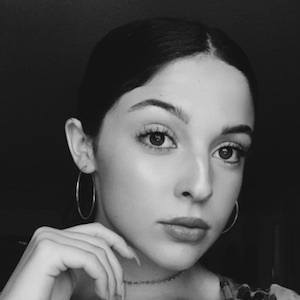 Pop singer-songwriter whose Visual EP debuted at the Austin Music Video Festival in September of 2016. She later released the single "You We I" in June 2017.

She worked with Stevie Mackey as a vocal coach.

She attended the 2017 Radio Disney Music Awards. She was also a part of the 2017 High School Nation Tour. Her chlosubia Instagram account has amassed over 10,000 followers.

Her mother's name is Jen. She has an older brother named Parker.

Her first post to SoundCloud was a rendition of Mariah Carey's "All I Want For Christmas Is You."

Chlo Subia Is A Member Of