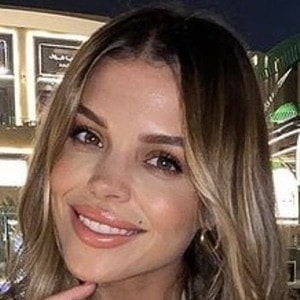 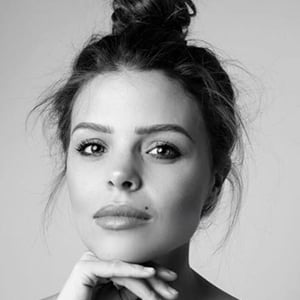 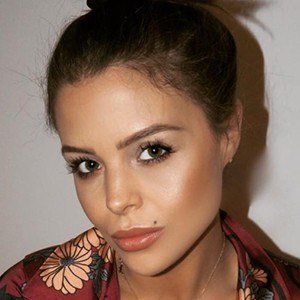 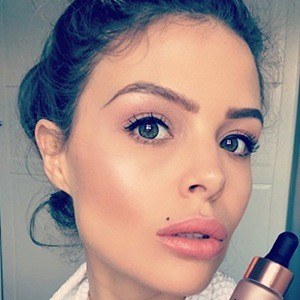 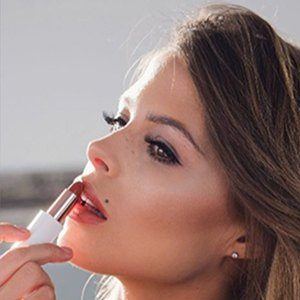 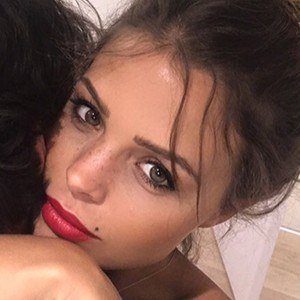 Series 14 addition to the BAFTA award-winning British reality television soap opera The Only Way Is Essex. She's also the co-founder behind the Chloe Lewis Beauty line.

She previously played in a band with fellow TOWIE star Jess Wright.

She has modeled for the company All Saints.

She'd dated fellow TOWIE star Jake Hall for more than six years before either of them were on the show. They later broke up, and she started dating Danny Flasher. She has a sister.

She was a series 14 addition to TOWIE along with Dan Edgar.

Chloe Lewis Is A Member Of