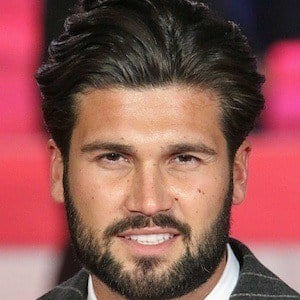 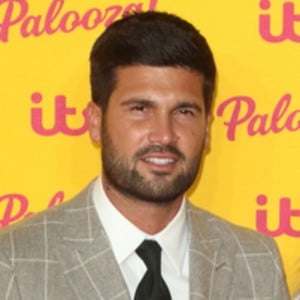 Famous for his participation on the popular ITV2 reality soap opera The Only Way Is Essex, he accumulated 500,000 Instagram followers in a short period of time.

Before joining the cast of TOWIE in 2015, he worked as an electrician.

While on TOWIE, he became romantically involved with his castmate Jessica Wright.

He was born in Essex, England. His social media accounts include numerous images of his mother, younger sister, and cousins. He was previously in a relationship with Kate Wright that lasted four years. He was then romantically linked with TOWIE castmates, including Jessica Wright. Kate and Dan got back together in 2015 after Kate joined TOWIE.

He and his friend Joey Essex both rose to fame on TOWIE.

Dan Edgar Is A Member Of