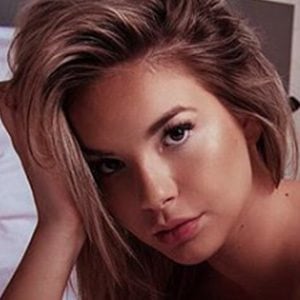 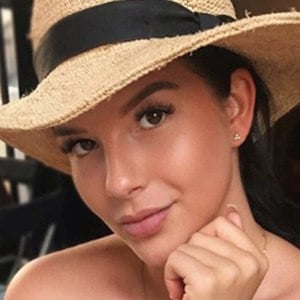 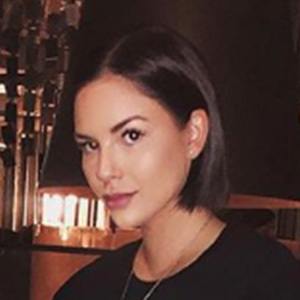 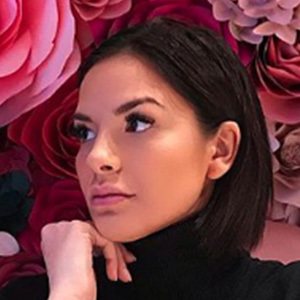 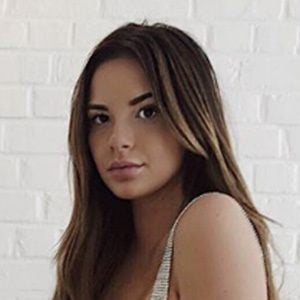 She'd make her reality TV debut in 2018 after working as an independent beautician.

She starred on Belgium's Temptation Island like Tim Wauters.

Chloe Vranken Is A Member Of