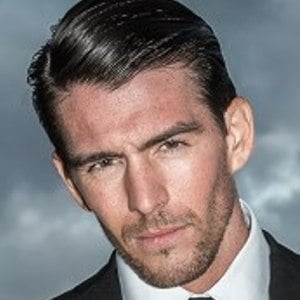 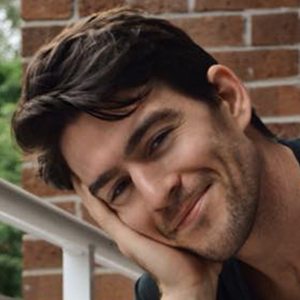 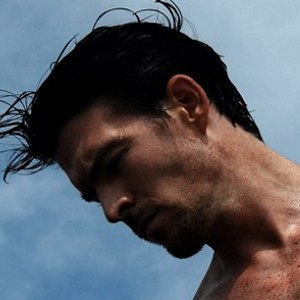 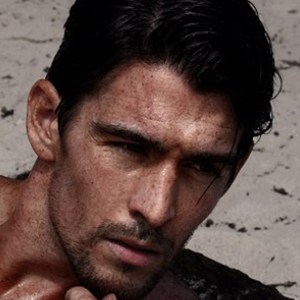 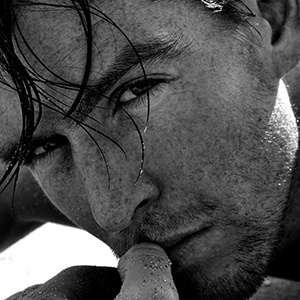 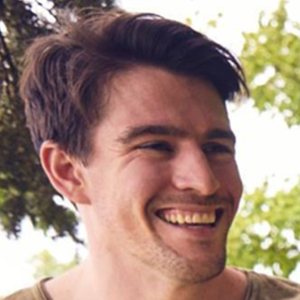 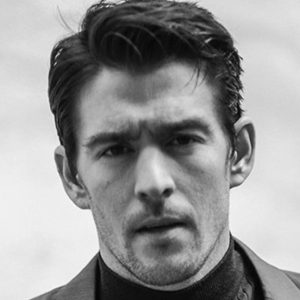 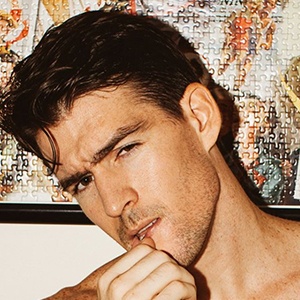 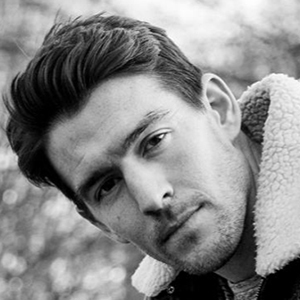 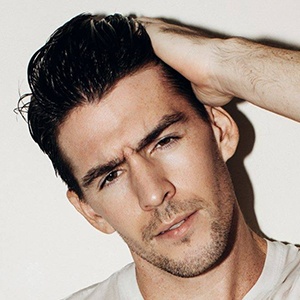 Instagram star and model who went viral after treating his sister with down syndrome to a photo shoot. His kind act to his sister has gotten him featured in articles such as People Magazine, Metro UK, and the Daily Mail.

He also appeared alongside Gisele Bundchen in a campaign for Falabella in 2017.

He was born and raised in Vermont but has also lived in Boston. He can often be seen with his sister Brittany on his Instagram account.

Chris Garafola Is A Member Of