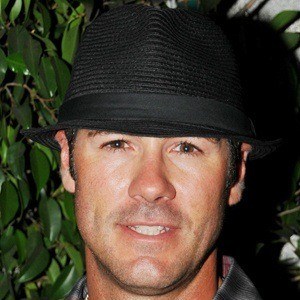 TV personality best known as the host of Velocity shows Overhaulin' and Barrett-Jackson Collector Car Auctions. He's also worked as a host for Discovery and the NFL Network.

He earned a BA in English at Whittier College and went on to attend law school at Western State University.

He was the presenter for the Miss California USA pageant in 2009.

He grew up in Chicago, Illinois with three brothers and two sisters.

He co-hosted The Insider with Lara Spencer.

Chris Jacobs Is A Member Of