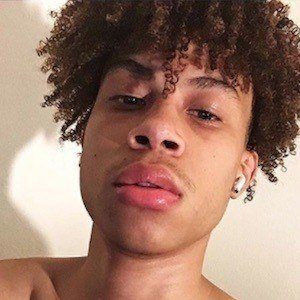 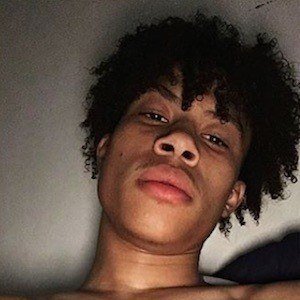 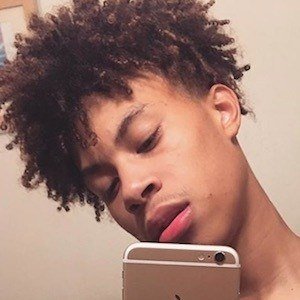 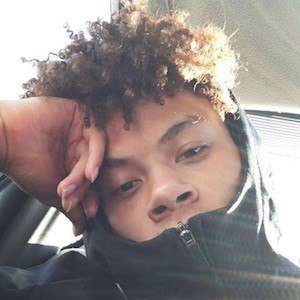 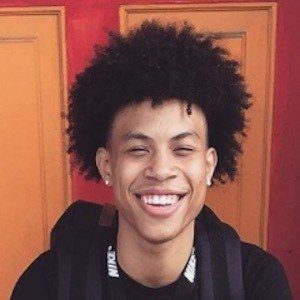 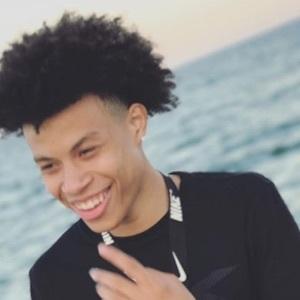 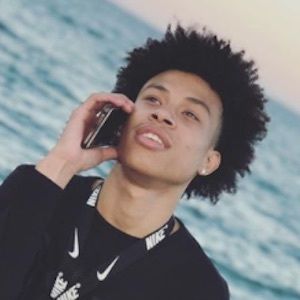 Also known as ChrisPeso, he is a YouTuber who would primarily become known for his reaction videos where he'd voice his opinions about music and web culture. He earned 110,000 subscribers.

He attended the Milwaukee High School of the Arts before heading to the University of Milwaukee Wisconsin.

His videos have been viewed over 8 million times collectively.

He has a sister named Jasmyn, and his mom's name is Luciana.

Some of his top reaction videos were of him watching content from Malu Trevejo, Quenlin Blackwell, Liddlenique and others.

Chris Price Is A Member Of