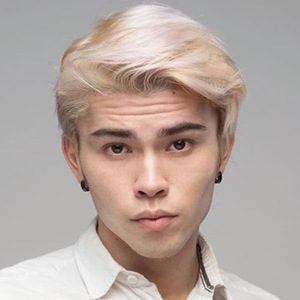 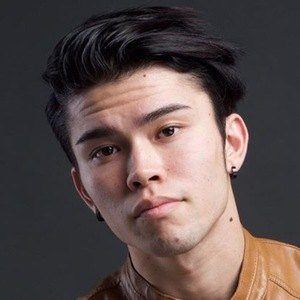 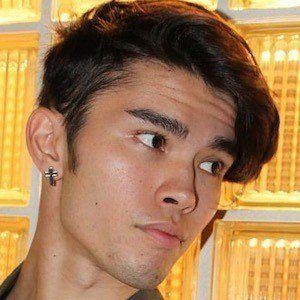 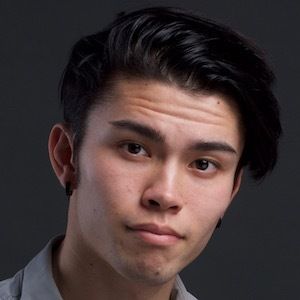 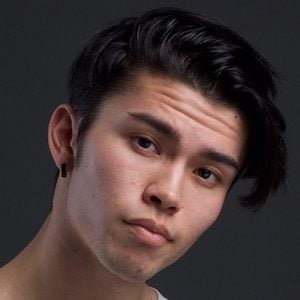 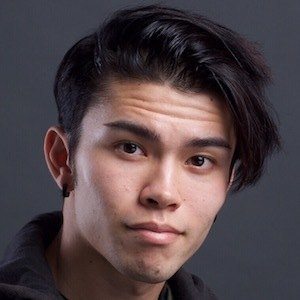 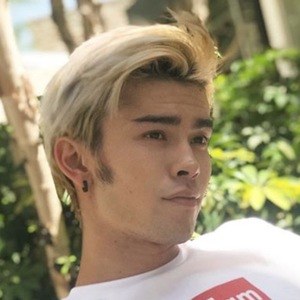 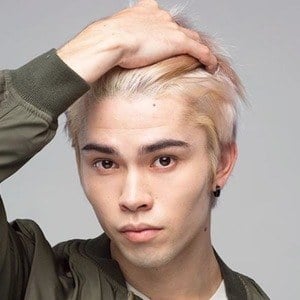 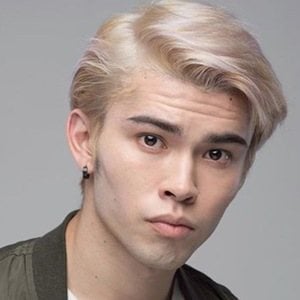 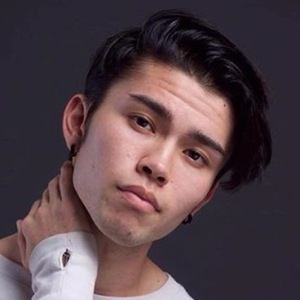 Professional dancer and choreographer who has been seen performing in music videos for Sabrina Carpenter, Jason Chen, Wizkid, and numerous other artists. He collaborates with Sharla May on the TikTok account Our Fire, which has over 5 million fans.

He spent two years teaching himself to dance in high school before forming a dance crew with his friends called Adobros. They began performing at school and would later compete at Nationals.

He has posted dance videos to his self-titled YouTube channel. He is also a member of the creator collective SOUP.

He was born on a U.S. Navy Base in Yokosuka, Japan. He dated Sharla May; they formed a joint YouTube channel called Our Fire in 2016.

He backup danced for Lil Mama at the Hip Hop International in 2014.

Chris Kerr Rio Is A Member Of