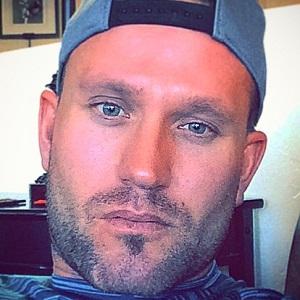 Co-owner of Next Level Sports and CrossFit Octave in Idaho. He was a formerly professional baseball player with the Colorado Rockies. He announced his retirement in 2011.

He played his college baseball at the College of Southern Idaho and Texas Tech University.

On social media, he is known as batting4myboy.

He has a son named Cooper with his ex-wife.

He is the ex-husband of YouTube celebrity Carlie Butler.

Christian Colonel Is A Member Of