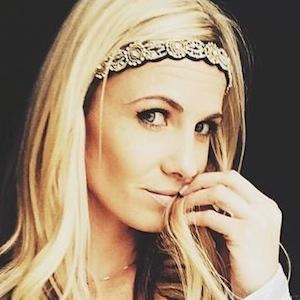 YouTube sensation who loves to inspire others with her real life, mistakes and all. She uses her popular channel CarlieStylez to upload content relating to fitness, style, health, family, love, and happiness for her over 500,000 subscribers.

She is a former collegiate cheerleader for Boise State University where she received her Associates degree in communications.

She worked as a counselor assistant at a middle school, coached cheerleading, managed a salon, and was a waitress at night before YouTube.

Her birth name is Carlie Butler. She grew up with 3 brothers. She was born in Phoenix but moved to Idaho when she was 2 years old. She married Jackson Wood on November 20, 2015. They have a son named Elliot and a daughter named Lenny. She also has a son named Cooper with her ex-husband, Christian Colonel.

She is the sister of fellow YouTube superstar Shay Carl.

CarlieStylez Is A Member Of