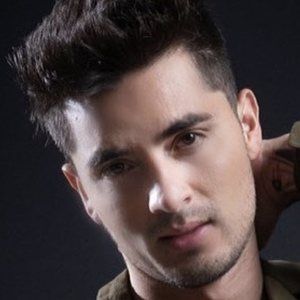 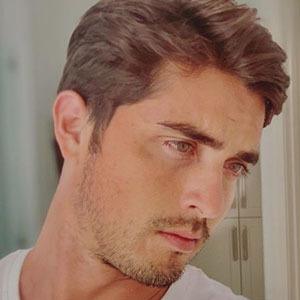 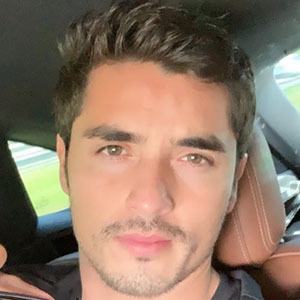 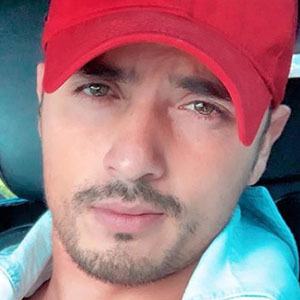 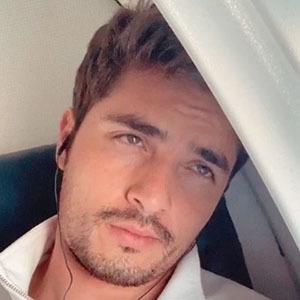 Reality television star who is known for having starred on both the 14th season of The Bachelorette as well as the 6th season of Bachelor in Paradise. He is also a model and shares his modeling based photos through Instagram where he has over 310,000 followers.

Prior to his work on reality television, he played semi-professional soccer. He then started sharing modeling based photos to his Instagram in July of 2015.

He is also known for having previously worked for Welles Fargo as a premium banker.

While he was born in Mexico, he moved to the United States with his mother when he was three. In August 2021, he and his girlfriend María Fernanda Quiroz welcomed a son named Leonel.

He gained attention on Bachelor in Paradise when he asked co-star Nicole Lopez-Alvar out on a date.

Christian Estrada Is A Member Of