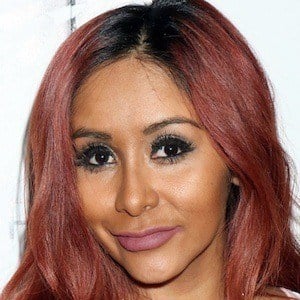 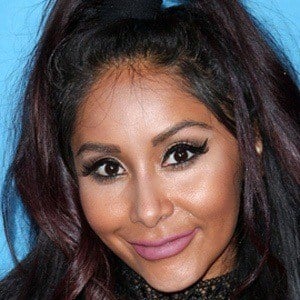 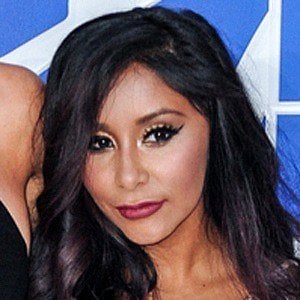 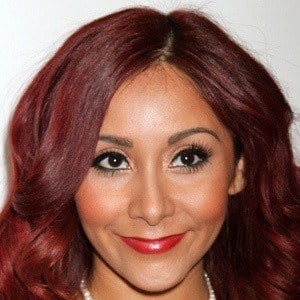 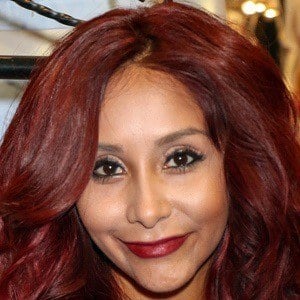 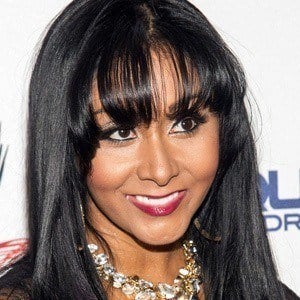 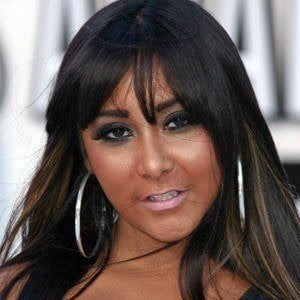 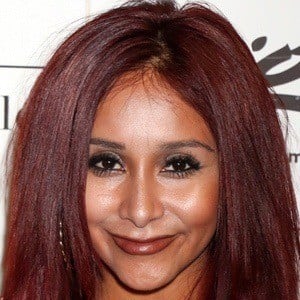 Reality television star who gained fame for her role on MTV's Jersey Shore and later starred on the spin-off series Snooki & JWoww.

Born Nicole Polizzi, she was a cheerleader in high school and planned to become a veterinary technician.

Before she became pregnant, she was filmed partying with her roommate and her costar, Deena; together they were referred to as Meatballs.

She had a son named Lorenzo in August of 2012 with her fiancee Jionni LaValle. The couple welcomed a daughter named Giovanna in September 2014, and got married in November 2014. In May 2019, they welcomed a second son, Angelo.

She has appeared as a special guest on the Ellen Degeneres Show.