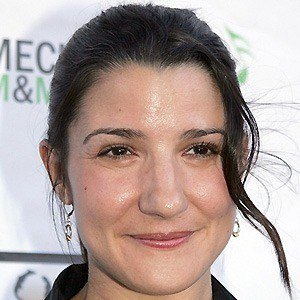 She began acting when she was seven and continued through college.

She began producing films after she moved to Los Angeles.

She is the daughter of a cattle rancher and an artist and has five siblings.

She studied acting under Jeff Goldblum.

Christina Mauro Is A Member Of