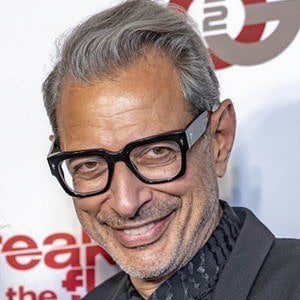 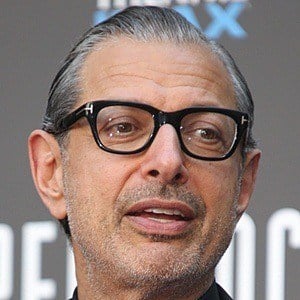 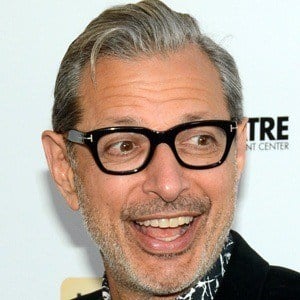 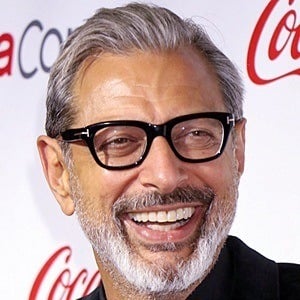 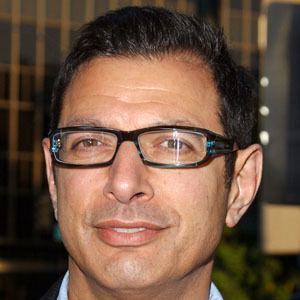 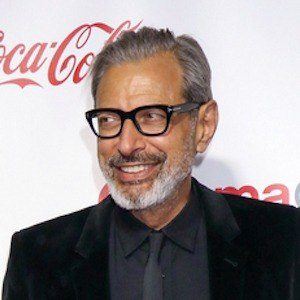 Jurassic Park star who also played a memorable role in The Big Chill. His appearances in The Fly and Independence Day earned him additional fame.

He began his acting career by moving to New York at the age of seventeen. He made his debut in the Tony Award-winning musical Two Gentlemen of Verona.

He provided his voice for iMac and iBook commercials.

He starred with Will Smith in the science-fiction action film Independence Day.