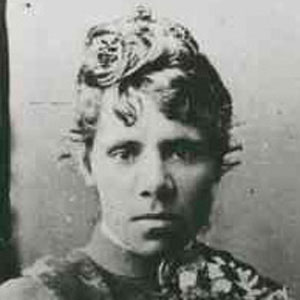 Nineteenth-century Scottish teacher, missionary, and author who published a book documenting the history, language, and culture of the Buandig group of Indigenous Australians.

She was raised in the Presbyterian faith in Perthshire, Scotland.

She published the anthropological work that made her famous -- The Booandik Tribe of South Australian Aborigines: A Sketch of Their Habits, Customs, Legends, and Language -- in 1880.

Following the death of her first husband, she traveled with her son, Duncan Stewart, to Australia. She settled in the country with her second husband, James Smith, and raised eight more children.

She and Englishman Samuel Evans Rowe both served as protestant missionaries during the nineteenth century (Rowe served in South Africa).

Christina Smith Is A Member Of