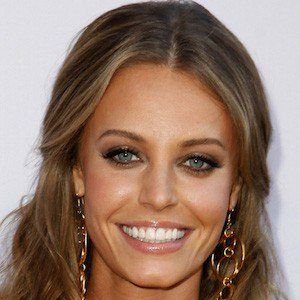 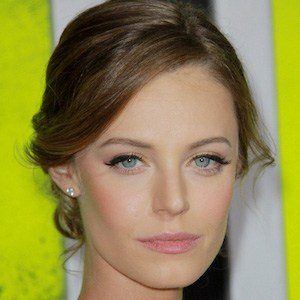 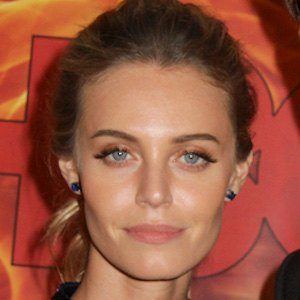 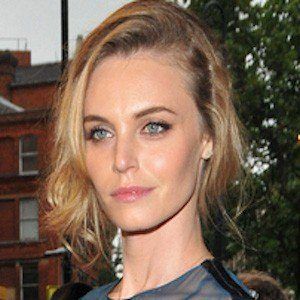 Model turned actress with film credits in well known pictures including Seven Psychopaths, Byzantium, Paranoia, Fantastic Beasts and Where to Find Them and Death Race 4.

She trained at the British American Drama Academy in London, England and would graduate from Princeton University with a major in psychology and neuroscience.

She began modeling internationally in 2004, working the catwalk and editorials in France, Italy and Germany.

She earned dual citizenship in the US and Ireland. She was raised in Brooklyn, New York. She dated Stephen Merchant. She and sisters Eileen and Maureen were born to an Irish mother named Mary and Italian-German father, Edward.

She and Dan Fogler were both cast in Fantastic Beasts and Where to Find Them.

Christine Marzano Is A Member Of