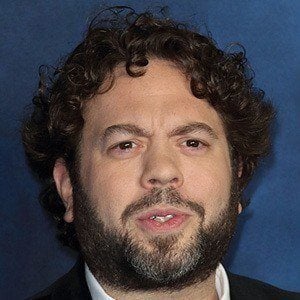 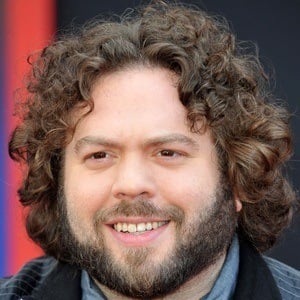 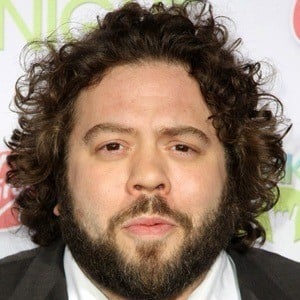 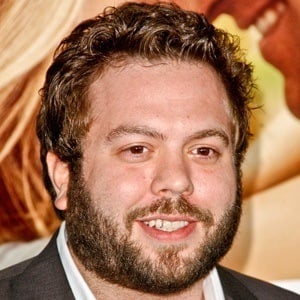 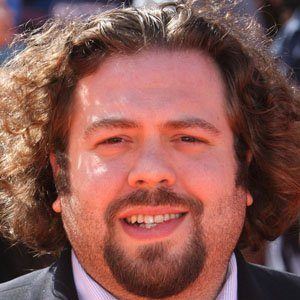 American stand-up comedian, actor, musician, playwright, filmmaker, and voice artist who is the voice of Zeng the goose in Kung Fu Panda. In 2014, he starred in the film Barely Lethal as Mr. Drumm, and in 2016 was seen in Fantastic Beasts and Where to Find Them.

He attended the School of Theatre at Boston University before joining Broadway's The 25th Annual Putnam County Spelling Bee.

He won the 2005 Tony Award for Best Featured Actor in a Musical for The 25th Annual Putnam County Spelling Bee.

He married Jodie Capes Fogler in 2009. They have two children together.

He starred alongside Topher Grace in the 2011 film Take Me Home Tonight.