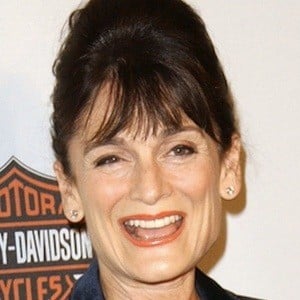 Author in the paranormal romance genre, she became especially known for her 2010 book Avalon Revisited. She was the 2009 recipient of the Indie Excellence Award for Young Adult Fiction.

She released her acclaimed debut novel, Rowan of the Wood, in 2009. She published an Amazon bestselling non-fiction work, Publishing & Marketing Realities for the Emerging Author that same year.

She was a cover model for Gearhearts Steampunk Revue #3 in 2012.

She was born in Parma, Ohio. She married fellow author Ethan Rose in 2000.

She directed controversial political documentaries, as did filmmaker Michael Moore.

Christine M. Rose Is A Member Of