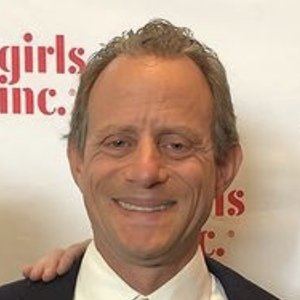 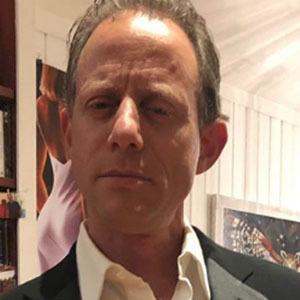 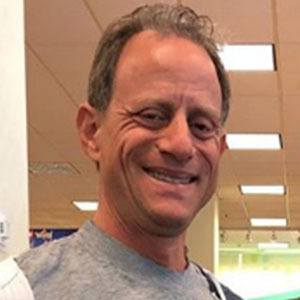 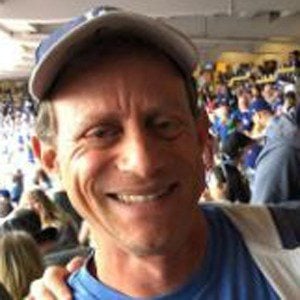 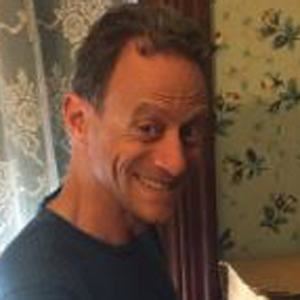 Novelist and screenwriter known for his series: the FunJungle series, the Moon Base Alpha series, the Spy School series and the Last Musketeer series.

He graduated from the University of Pennsylvania where he studied biology. He did a project at the Philadelphia Zoo, which became the inspiration behind his 2010 book: Belly Up.

His screenwriting credits include Showdown, See Spot Run and Repli-Kate.

He has children named Dashiell and Violet with his wife. He was born in Philadelphia, Pennsylvania, and moved to Washington DC when he was five years old. He later moved San Antonio, Texas when he was seven.

He wrote the screenplay of See Spot Run, a film that starred David Arquette.

Stuart Gibbs Is A Member Of