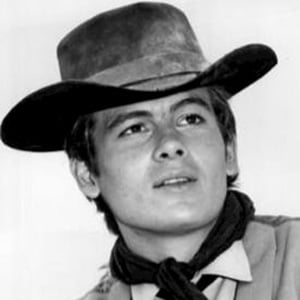 '60s and '70s supporting man who had an Oscar-winning role in the 1970 film, Ryan's Daughter. He also starred as Jesse James in the short-lived television series, The Legend of Jesse James.

He grew up in orphanages as a child after he lost his mother to mental illness. After joining the army, he went AWOL.

He turned down the role of Zed in the 1994 film, Pulp Fiction.

He had a supporting role opposite Anthony Hopkins in the 1969 drama, The Looking Glass War.

You Got Served
Battlefield America
The Helpers