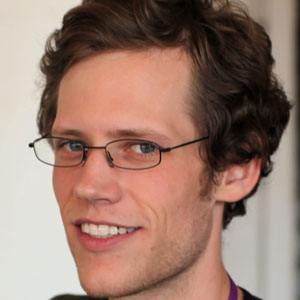 Internet prodigy who founded the anime-centric imageboard 4chan, which went from a niche site to one that frequently influenced web culture.

He was 15 when he started up his bulletin board anonymously under the pseudonym moot.

His site was called "the ground zero of Western web culture" and was also known as a Meme Factory, which he attributed to its total anonymity and zero data retention.

He was Time magazine's Person of the Year in 2008. Mark Zuckerberg was given the same honor the following year.

Christopher Poole Is A Member Of