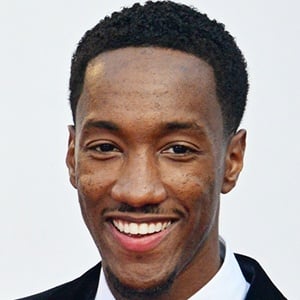 American producer and entrepreneur who became the president and CEO of the digital on-demand platform The Zeus Network. His company streams subscription programming created by top influencers including Amanda Cerny and Adam Waheed.

He worked on the production staff of Extreme Makeover: Home Edition in 2007.

Previews of titles such as You're My Boooyfriend have helped his YouTube channel reach 550,000 subscribers.

He's been in a relationship with model Janeisha John.

He became an executive producer on The Westbrooks which starred Bree Westbrooks.

Lemuel Olenn Plummer Is A Member Of