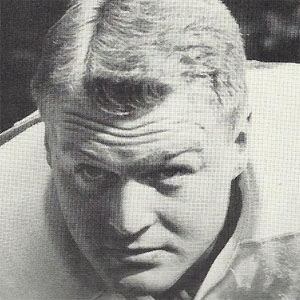 After Joe Paterno turned down the position, he was selected as the Pittsburgh Steelers head coach and stayed in the position for twenty-three seasons.

He won All-State honors as a high school running back and tackle.

He was married to Marianne Noll and he had a son named Chris.

Terry Bradshaw was his quarterback during each of his four head coaching Super Bowl victories.

Chuck Noll Is A Member Of