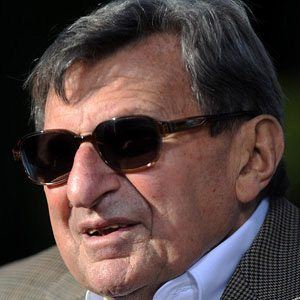 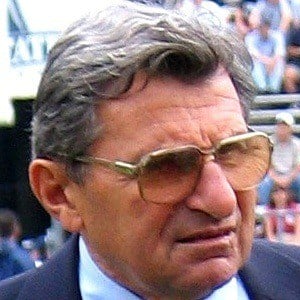 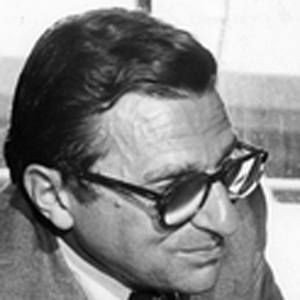 He played quarterback and cornerback at Brown University from 1946 to 1949.

Before his death, he was removed from his position as head coach because of an assistant coach's scandal.

He married Sue Pohland in 1962 and he had five children: Jay, Diana, Scott, David and Mary.

He and John Wooden are two of the most well-respected coaches in college sports history.

Joe Paterno Is A Member Of