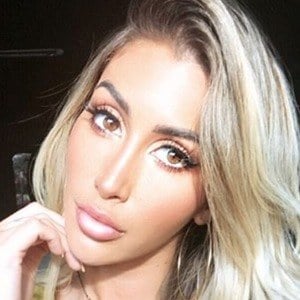 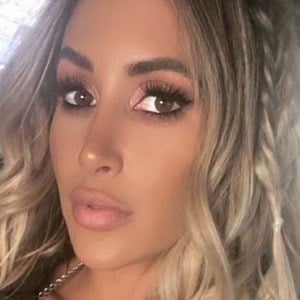 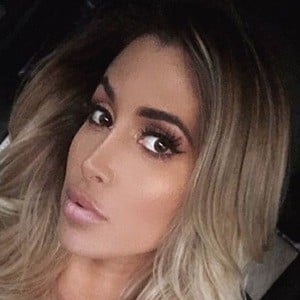 Model who is known for her various magazine cover appearances. She has appeared in Face 2 Face Magazine and Mixed Magazine. She was cast on the E! reality series WAGS Miami.

She was 6 years old when her family moved from Havana, Cuba to Miami, Florida. She began working for modeling agent and scout John Casablancas when she was 16 years old. She studied cosmetology at university, and has shown interest in nursing.

She has worked for one of Miami's top plastic surgeons. In 2011, she was signed by the Nutri Sups company as a sponsored glamour model.

She grew up in Miami, Florida, and both of her parents are of Colombian descent. She gave birth to a daughter, Keana Skye, in 2009.

Claudia Sampedro Is A Member Of