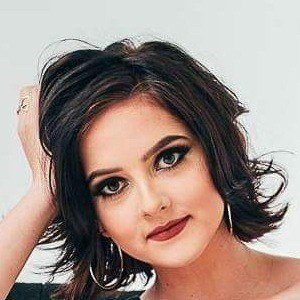 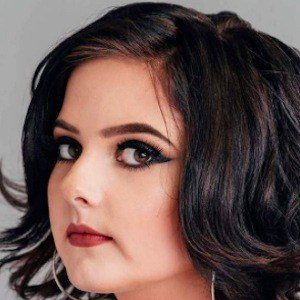 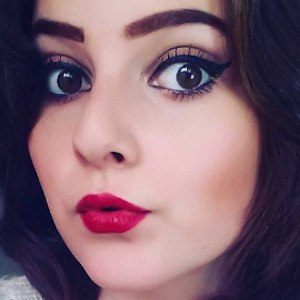 She began songwriting at seven and recorded her first song at eight.

One of her most popular song covers is of Taylor Swift's single "Blank Space."

She has a sister named Madi who is also a singer and guitarist. She often performs alongside her throughout Australia.

Her repertoire of song covers extends to artists like Meghan Trainor and Colbie Caillat.

Claudia Tripp Is A Member Of