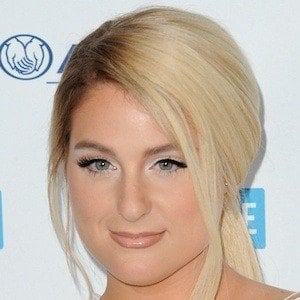 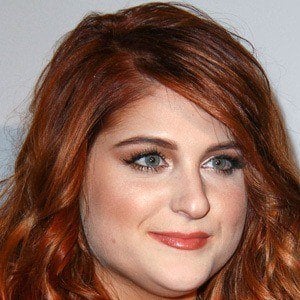 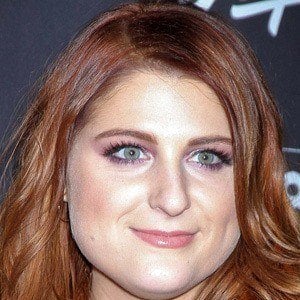 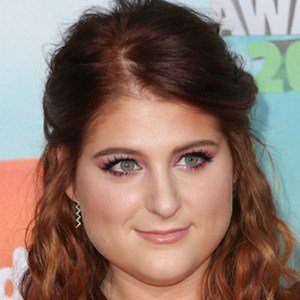 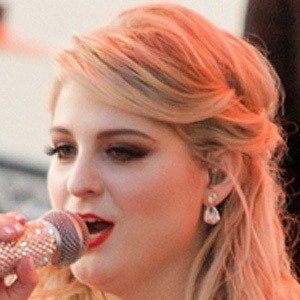 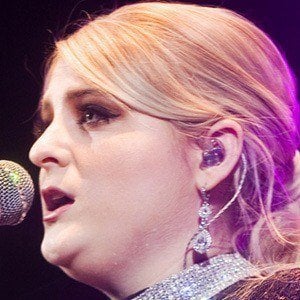 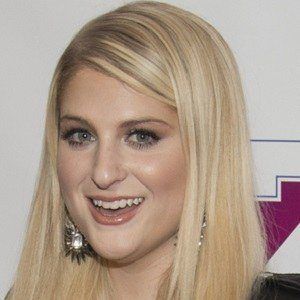 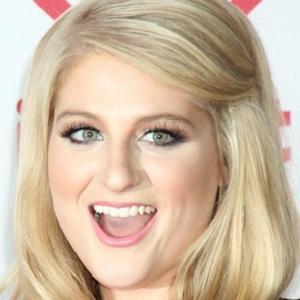 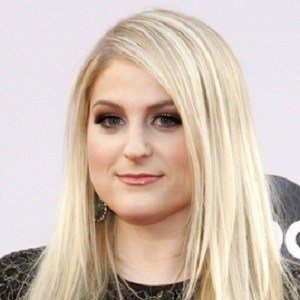 Singer-songwriter who first made a name for herself in the summer of 2014 with the release of her debut single "All About That Bass." The song earned her a Billboard Music Award for Top Digital Song in 2015. She was signed by L.A. Reid to Epic Records upon Reid hearing the demo of the aforementioned song.

She wrote songs for top artists such as Rascal Flatts and Sabrina Carpenter after moving to Nashville, Tennessee at the age of 19.

She wrote her debut single with the help of Grammy-nominated producer Kevin Kadish. She won her first Grammy, for best new artist, in 2016.

She was born in Nantucket, Massachusetts to parents Gary and Kelli Trainor. She has two brothers, Ryan and Justin. In 2016, she began dating actor Daryl Sabara and they got married in 2018. Their first child, a son named Riley, was born on February 8, 2021.

She noted Frank Sinatra and Christina Aguilera to be musical influences that have impacted her musical style.

Me Too
All About That Bass
Dear Future Husband
More