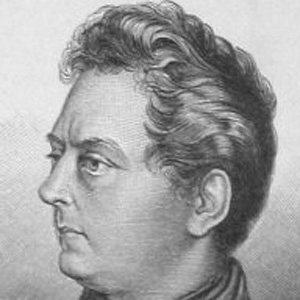 He was born in Ehrenbreitstein, Germany to a family of half-Italian descent.

He became heavily involved in Catholicism beginning in 1818 and lived for a few years in a monastery. There, he served as secretary to a radically devout nun who lived entirely on holy water and bread.

He married fellow writer Sophie Mereau in October of 1803. His sister, Bettina von Arnim, was also a writer.

His literary work is alluded to in Doctor Faustus, a novel by Thomas Mann.

Clemens Brentano Is A Member Of