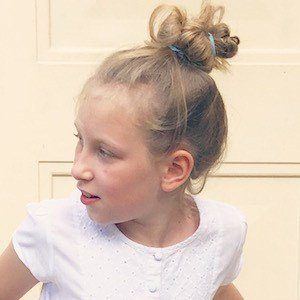 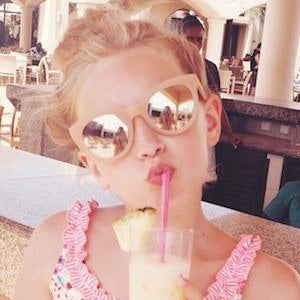 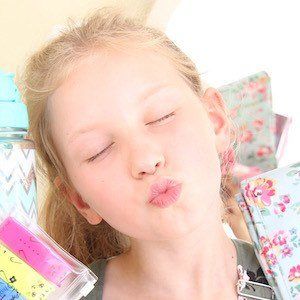 Lifestyle vlogger who rocketed to fame first as the younger sister of Freddy Cousin-Brown. She later launched her own style channel Coco's World in 2016, earning herself more than 200,000 subscribers.

One of her first YouTube appearances was in the November 2015 video "Sister Tag!" on her sister Freddy's YouTube channel.

She has become quite popular on Instagram, earning upwards of 40,000 followers.

Like her older sister, she was born and raised in London, England. Freddy was the one that decided to name her Coco.

Coco Cousin-Brown Is A Member Of